Hi there, Lovely to see you here.

This is a bit of a long story, I'll try to keep it short-ish.

My interest in health and nutrition started when I was a teenager. Initially I was borrowing lots of books from the library to read and learn. This meant that my focus was on vegetarianism as that tended to be what was there. Also a lot about herbs. So I learned and learned and really enjoyed it. I also liked learning about tribal communities as that - at least for me - fit in with healthy natural living.
Over the years I learned a lot about all of that.

One of the reasons for my interest in nutrition was that both my parents struggled with their health. My father died at the age of 39 because of that. My mother struggled her whole life with lots of problems. I just didn't want to do that. I was told by medical professionals that it was inevitable because of genes. Well I'm 52 now and I'm still healthy and not on any medication. So it can be done. 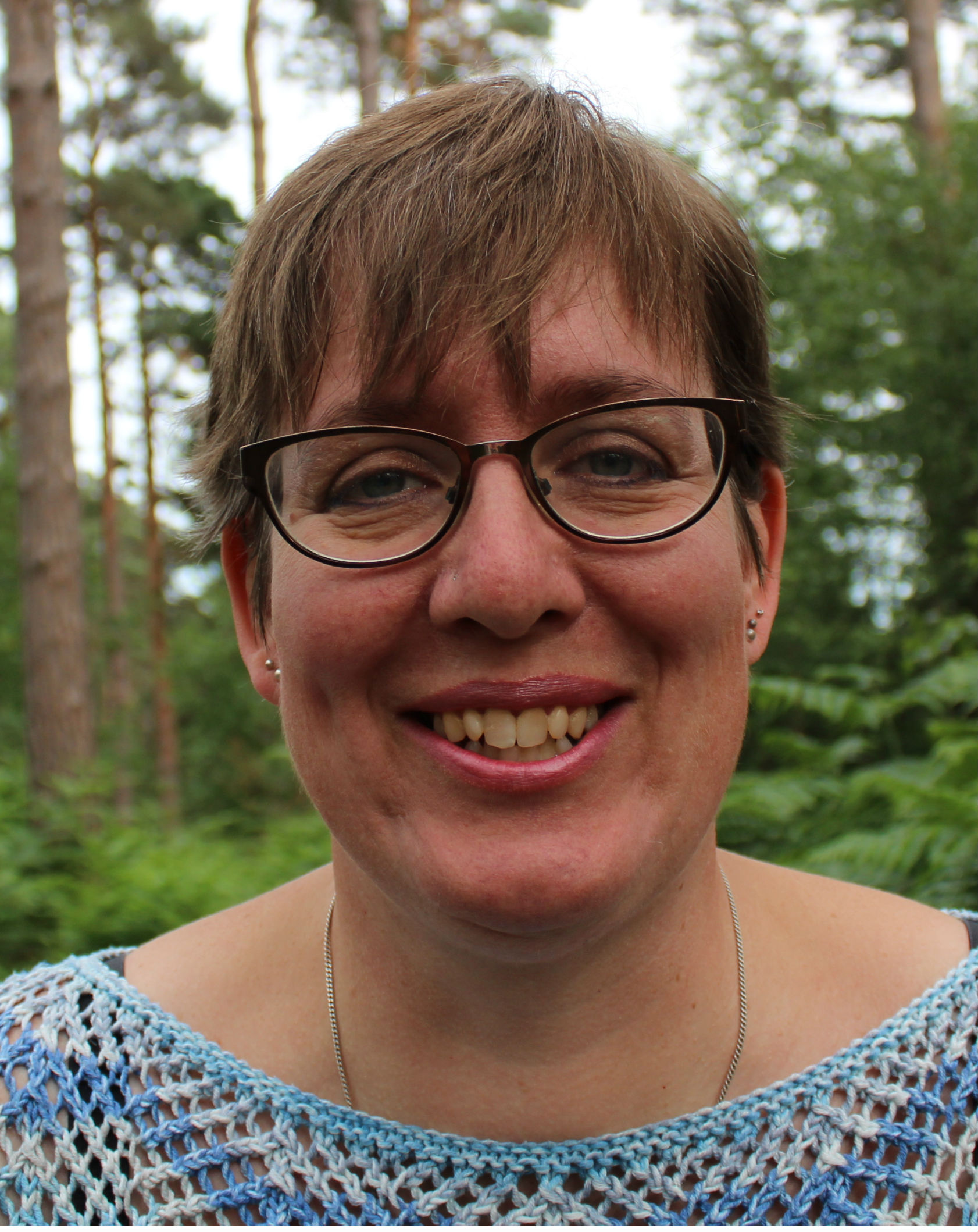 Eventually I moved out of the family home and decided to become a vegetarian. That was not going great for me at the time. At work I had a colleague who was a vegan and she told me that what I was struggling with was detoxification and that going vegan would help and improve things faster.
So I did. What she told me made lots of sense and it seemed that all was well researched and thought through, she was also training to be a nutritionist and offered to guide me and teach me more. I didn't see any reason to doubt what she had explained to me.
Initially I felt totally amazing. But after about 6 months I ended up feeling less fit. That didn't go away, it just got worse over time and I started feeling ill. I went to see my GP several times, nothing seemed to help. About a year after I went vegan I got some blood tests done to see what was going on. My GP told me I had some levels of vitamins and minerals that were very low. He asked me about my diet, so I proudly told him. He wasn't happy with that. He explained to me why he thought that nutritionally this was not a good idea. He explained to me things in a good understanding way. I wondered what to do. It took me some time going back and forth until I in the end gave up on veganism and tried to find another way to eat that would not be bad for the environment.

This meant that I started looking into nutrition somewhat deeper than I had before. Before I read books with other people's opinions in there and listened other people's opinions.
But people's opinions aren't often in line with what research has to say. So I started digging deeper. That was initially not easy as I had to go to the library to access things and most I couldn't really get hold of.
At some point the internet became more accessible and things got easier.

Through the internet a wealth of information became available. There was the google scholar option to search which changed my world for the better. I also ended up with much more access to courses that were interesting and feeding my inner nerd.

Soon after that I was made aware of the Weston A. Price Foundation and that was really cool. They had all the information that I had learned about in the research I had read neatly explained in easy to read leaflets and on their website and everything. That was perfect. Made it so much easier to explain to other people.

Some time after that I also ran into the Price Pottenger Nutrition Foundation. That was another place where I found lots of good materials to share.

This made it much easier to talk to others. I wasn't the only one out there who wasn't in agreement with all the recommendations that are generally made. That was fantastic. I loved it. There were scientists with both these organisations and all that. When that is the case than the research I read couldn't be totally wrong.

Over the years I had changed my diet bit by bit towards a nutrient dense diet. I had certainly not grown up on that. I grew up on a low fat, low sodium and very high carbohydrate diet. Though my mum also raised us largely low in sugar. One of her ideas was that the worst thing in coke was the bubbles. So she made us add some sugar to get the bubbles to come out. She really thought that this was better. She knew coke was bad, but thought it was the bubbles. There were several other things in my childhood that made no sense, or were outright bad.

What I did notice when I had had all my children is that you could see in their faces that over the years my diet had improved. My first child has a narrow face and had crooked teeth, braces solved that. My second child has naturally straight teeth and a better facial structure. My third child has a beautiful broad face and naturally straight teeth. My fourth I had exactly one years after I had had a miscarriage with a haemorrhage, you can see in her face that I had not recovered from that when I conceived her. But despite that her teeth are mostly straight.

Now you know what got me to where I am and you know which style of nutrition I stand for.

This is the link to the page that I made about all the courses and training that I've done.