Opinion piece on the drawbacks of the sugar tax and the proposed meat tax. 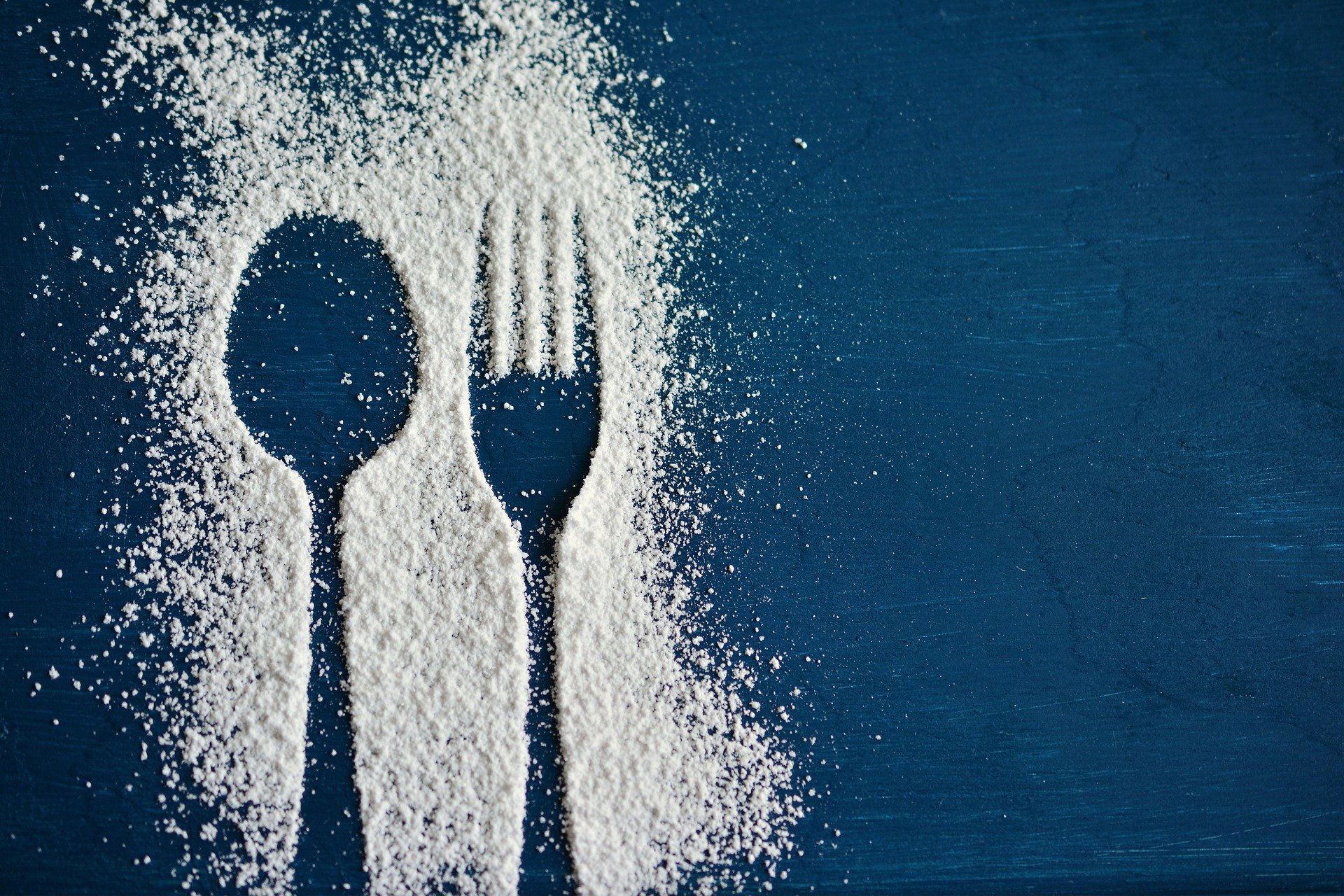 In the UK we have a sugar tax from early 2018 on. I am going to explain to you in this article why I think it doesn't solve any problems and will likely aggravate some other problems. I am of the opinion that the campaigners for this did not think the whole thing through well enough. I am also of the opinion that the people who put it into law did not look at the potential consequences well enough and are therefore creating a bigger problem long term while hoping to solve a smaller problems short term.
Education on the dangers of a high sugar diet would have been much more prudent. However, this would need to include the dangers of artificial sweeteners. 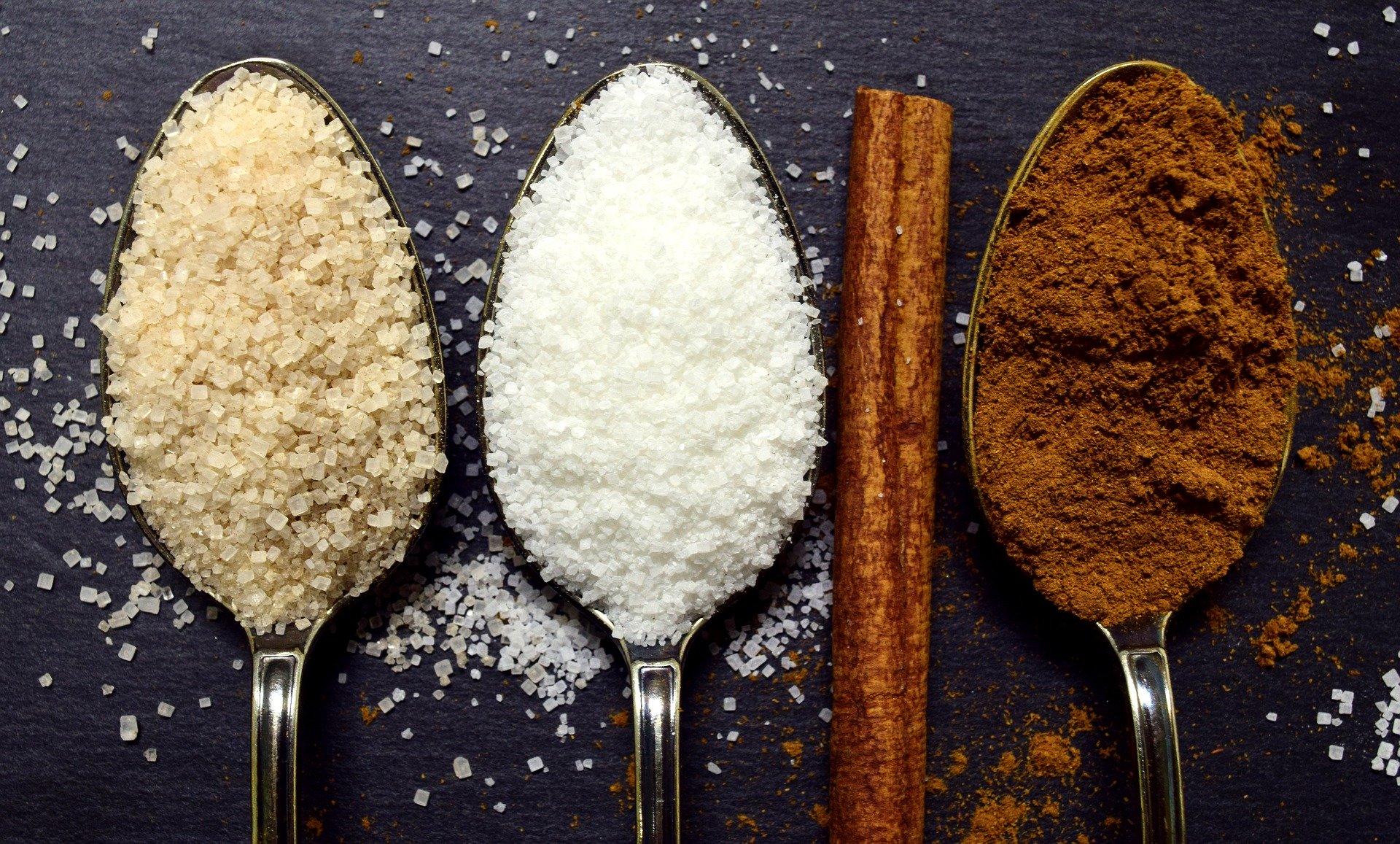 What is the Sugar tax you ask.

So what does this mean for the products. 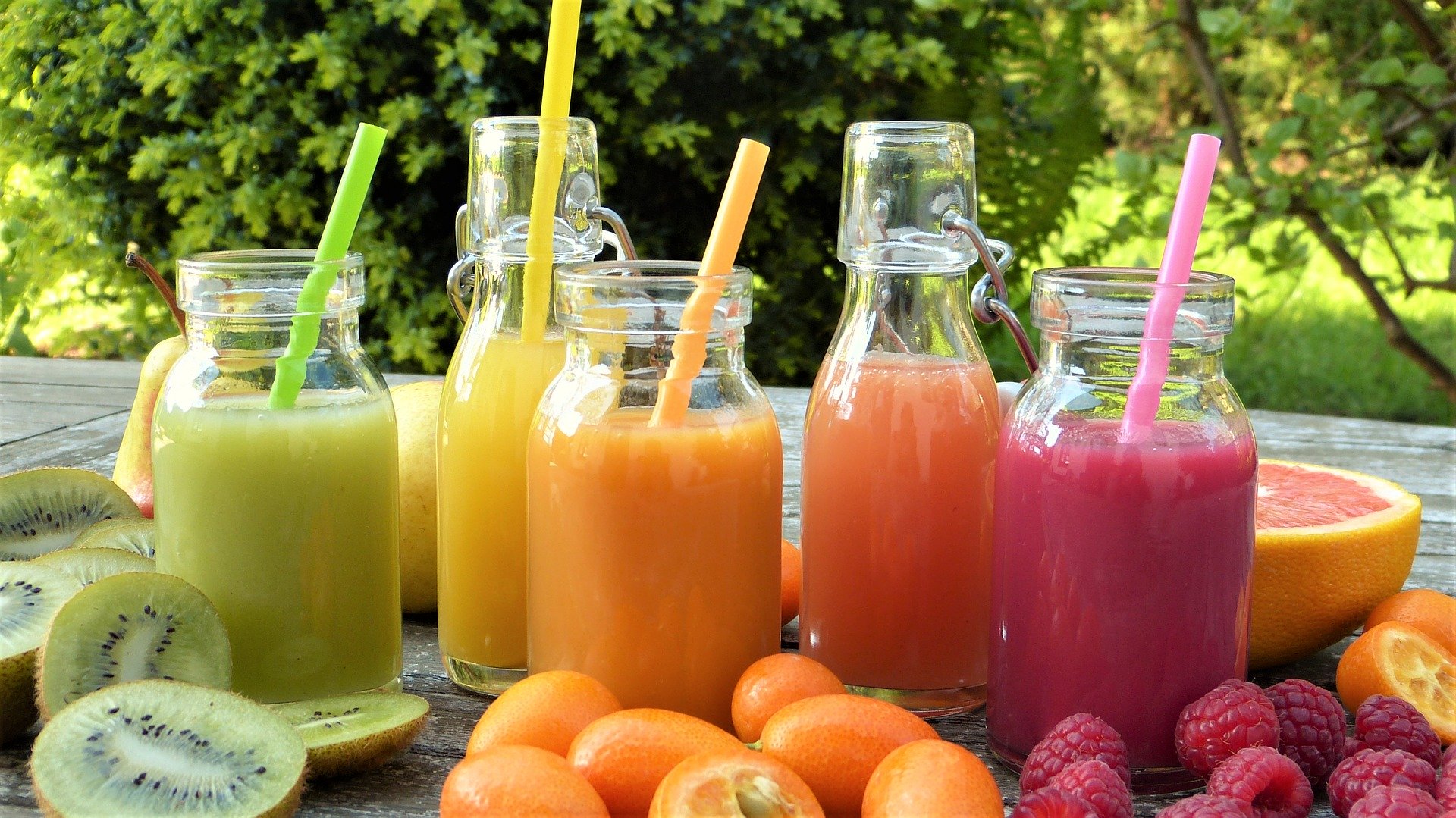 Does that make fruit juices healthier than soft drinks? I am not convinced of that. They are often very high in sugars, which is not healthy. They are tasty and they have - when the juice or smoothie is untreated - more nutrients in them, however I would argue that it is healthier to eat some pieces of fruit. The best fruits are the more sour ones as they have a lower sugar content.

What does this mean for people.

That again depends on what you were used to buying and what you buy at present.
In essence I agree that a high sugar diet is not healthy, it messes with so much in your body, so just don't do that. At the same time I am also of the opinion that artificial sweeteners are not healthy, so the sugar tax is not creating any improvement in diet as it exchanges one bad thing for another in most drinks.
An example: You go to Costco and you buy a hot dog with a soft drink. At the counter you receive your hot dog and an empty cup. Then you end up at the soft drink machine with your empty cup to find the flavour you like best. The soft drink machine only has drinks in there which contain artificial sweeteners. You are not given a choice any more between which poison you prefer. Most people have likely not even noticed this change in the soft drinks machine and just keep on drinking their soft drinks from that machine. I have seen lots of children, even very young ones, ending up with drinks from those machines. I do wonder why it has to be a soft drink, why not water?

The argument for the sugar tax is that it would curb the increase in the rates of people who are obese. I doubt it works that way. The reason I doubt it, is that the sweet flavour still ends up in the mouth, this triggers a reaction which signals the pancreas to rapidly increase production of insulin to make sure that all that carbohydrates are digested as fast as possible. A high blood sugar levels is really really unhealthy.
So what happens next. We get more hungry as the insulin needs to be used and there are no carbohydrates that have increased the blood sugar level. So what do artificial sweeteners really do. They INCREASE appetite. And what happens then: You eat more and you gain weight. It's not rocket science.
This feature of artificial sweeteners has been used for decades in the rearing of animals for meat production. How would it be any different for humans?
For further reading check these links:
https://www.sciencedaily.com/releases/2016/07/160712130107.htm, and
https://www.ncbi.nlm.nih.gov/pmc/articles/PMC2892765/ 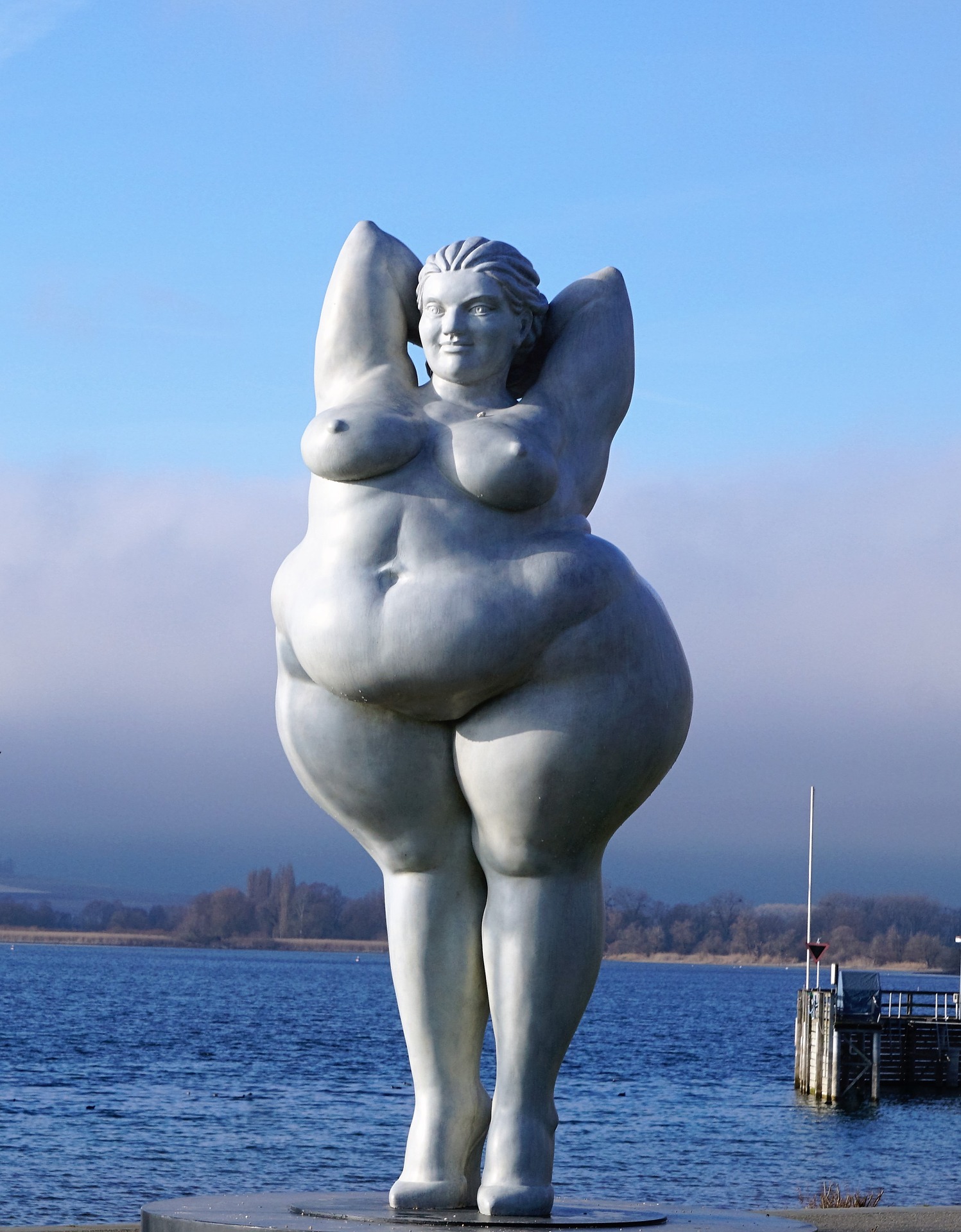 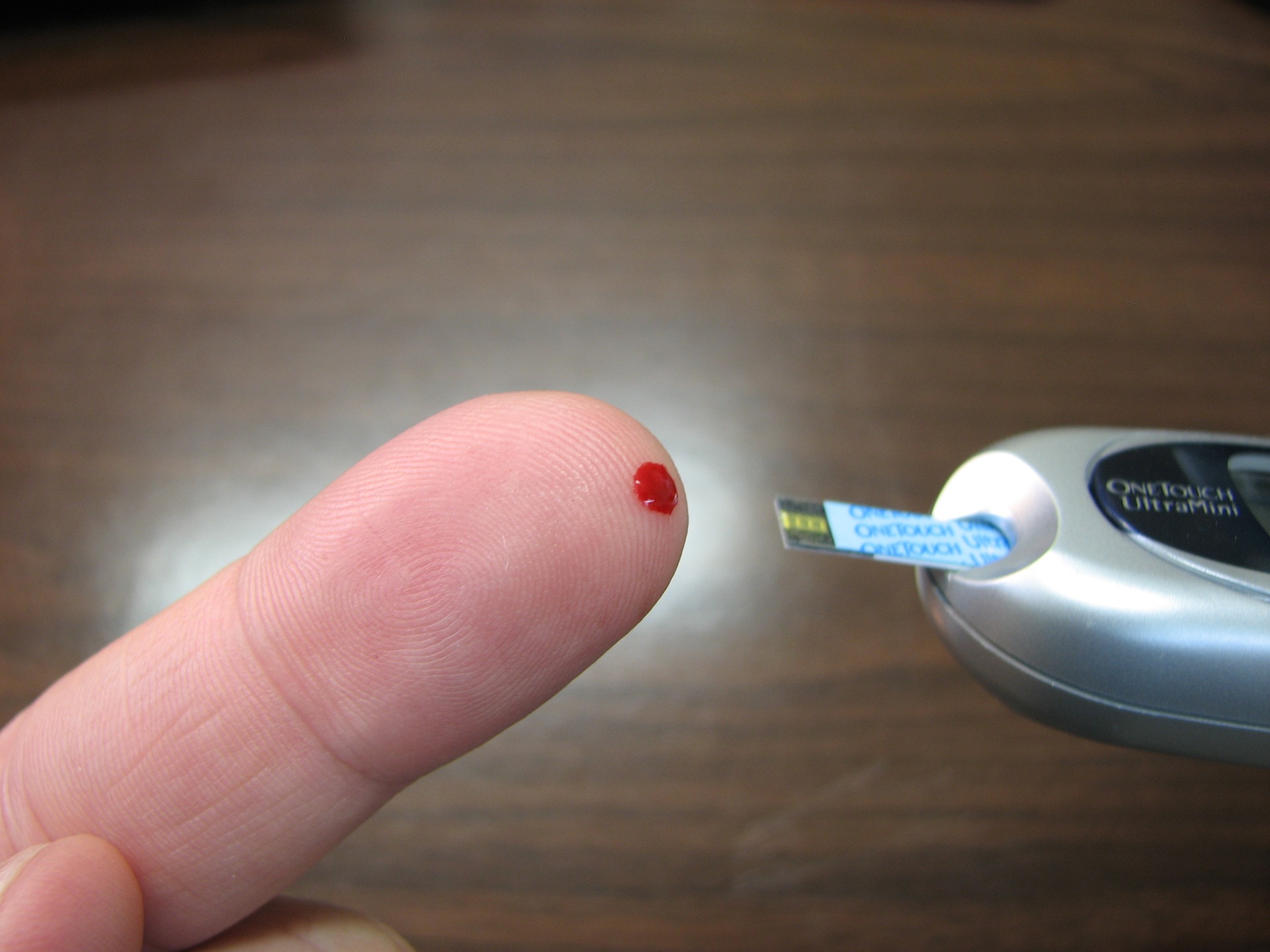 One pathway to balance our blood sugar level.

Humans only have 1 pathway to balance out the blood sugar level. During our evolution we didn't eat much sweet as it was simply not there. Our body can handle salt very well. There are several pathways to balance salt out. So having salty foods will not have a massive effect, the body deals well with it. But a high carbohydrate diet is detrimental as we did not evolve on a diet where we constantly needed to reduce the carbohydrate load, which we have to do now because of the very high carbohydrate diet that most people consume.

Recently there was a proposal to start a meat tax.
This is one of the most ludicrous ideas I have come across lately. It's probably as bad as the sugar tax. And definitely worse than the Danish fat tax, which was scrapped after only a year as it was not working and didn't improve anything for anyone.
I know that the vegan society is very much in favour of the meat tax. But I do not understand why. Why would they want to impose rules like that on others, when they certainly do not want to be forced to eat meat, use dairy or honey. I really dislike imposing strict rules on others when people are quite capable of deciding for themselves when they get good information. 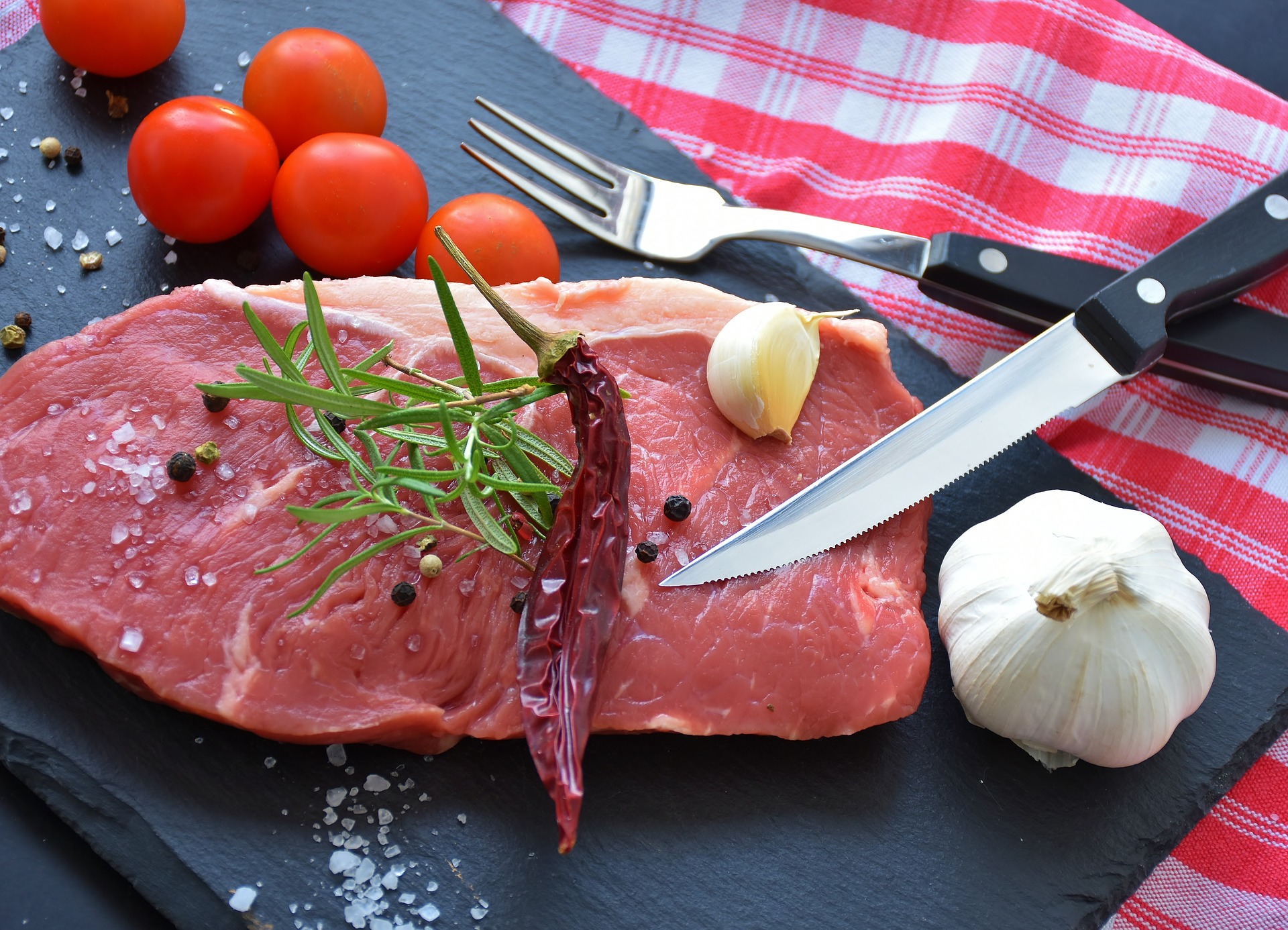 Personally I am pro education, but then science based, which isn't happening very often. And on top of that freedom of choice.
The present day nutrition recommendations are just random, have no scientific basis and are making people ill.
So how is this idea of a meat tax going to work out. No idea as it hasn't been written out yet.
However, how are they going to tax the different types of meat? Or all?
There is quite a difference between grass fed meat, organic meat, free range meat and factory meat? Is it all going to be taxed the same? That would be wrong.