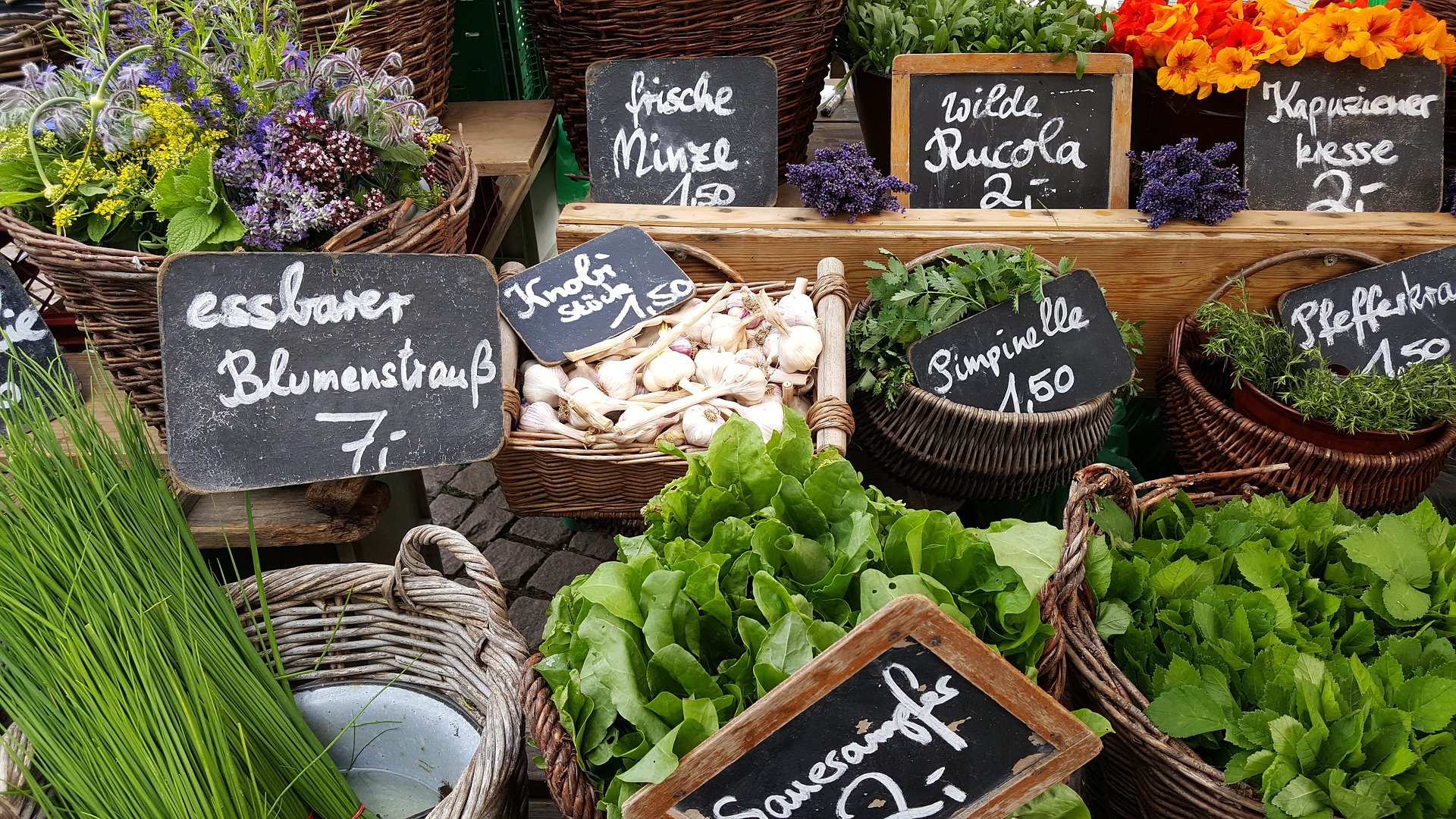 For many years I have been interested in nutrition. I have always tried to eat healthy. But I found that often the recommendations changed and when I then read up on the research I wasn't convinced.
So I was since my teenage years always searching for more information and better information.

I had made small changed towards a more nourishing diet over time. So when I had my first baby I was already making changes. At that time I was changing to mostly organic food. Later, after I had had 2 babies, I was already using butter and avoided margarines and spreads. I also started using different sweeteners than the standard white sugar a long time ago. But I still didn't know enough and didn't know more details back then. I just knew some.

However, in 2003/2004 I ran into much more information. I read an awful lot and there was it all together on one website which had it all very well referenced, so it was much less opinion than most of the books I had read. I was thrilled. Then I started making changes. Everyone in the family revolted as I tried to change overnight. I crashed and burned as that is not the way it works.
Of course I had to try the same thing more than once. Just to be scientific and prove to myself that really you cannot do a massive overhaul overnight. I learned though, but not from the first time I tried.

Because it had not worked I had just continued using what I had before. Didn't know what else to do at that time. I certainly didn't want to throw away everything and start over after spending a LOT of money. I came to the idea of taking it slow and taking very small steps to a nourishing diet would be a better plan. So I started thinking about what would be easy steps to take and what would work with my family. Some things would be easy, others not so much, but maybe I could make the less easy changes easier as well.

I also started thinking and reading about habit changing as changing a diet is changing a habit. Changing habits is not the easiest of things, it takes time. One thing I learned was that you should only change one or two habits at a time, though one would be easier to maintain. That would then have to at least be a habit for 30 days before moving onto the next one.

Considering that a diet change is a habit change, this made me realise that I should keep it really small and simple and just do it over a long time. Each change that I made would improve the health of my family. I also came to the conclusion that I should look at which changes would be easy to make as they would just require a different type of product. Those changes I could do one every week. Others I would really have to work on.

Some of the easy ones were changing salt to a healthier version. Nobody will notice the difference. Another one was changing margarine to butter, also not something anyone would really notice.
Also changing the quality of the ingredients from conventional to organic. Those kind of changes are easy to do and won't have the family revolt.

Changing your bread from conventional white fluffy to organic, whole grain sourdough is another matter. You will need to take that easy as otherwise they won't eat. Some people then say, when they get hungry they'll eat, but is it really worth that type of stress and that level of relationship breakdown?
I prefer to keep things rolling forward in an easier manner than that. For me the relationship with my family is very important. So is nutrition, but I won't end up having a war in my house over that. I want them to understand what I'm doing, why I'm doing it and I have taken really small steps to move them towards the nourishing foods. This means it didn't happen overnight. It took months before we were to a point where it was good.

I am also of the opinion that it doesn't need to 100% all the time. I go for the 80%/20% idea. this means that 80% of the time we have a really good diet. But 20% of the time we compromise. So we have birthday cakes on birthdays and restaurant food on some birthdays. My children go to birthday parties and just have whatever they are having there.
Because we eat a pretty healthy diet, this has no impact on them. They remain happy and healthy children while not being the weird ones. Win-win as far as I'm concerned.
Luckily I have quite a few friends who are also into eating a nourishing diet. So that also does really help at play dates and such. But even when they would not be, it's fine.
When you make sure you eat really well most of the time, you can fairly easily deal with moments when it is not fine. The body is quite resilient.

As I'm running a business I will talk about this bit as well.
If you would like to have an accountability buddy, I'm here for you. I do this for a living, so just let me know whether you would like some coaching, we can talk once a month or twice a month, whatever suits you best. It doesn't have to cost you an arm and a leg. You'll have email support as well. Just have a look at what I have to offer.
Health Coaching might be right up your alley, or Children's nutrition or Teenager nutrition. In case you are starting to introduce food to your baby then Introducing solids could be exactly what you want.
I have a lot of to offer for mothers and families, have a browse and see what suits you. We can offer you a custom made plan to fit you and your family.

Go to Step 6 - Butter versus Margarine