On 11 March 1975 my father died and it was hard. Here is my story about what happened. 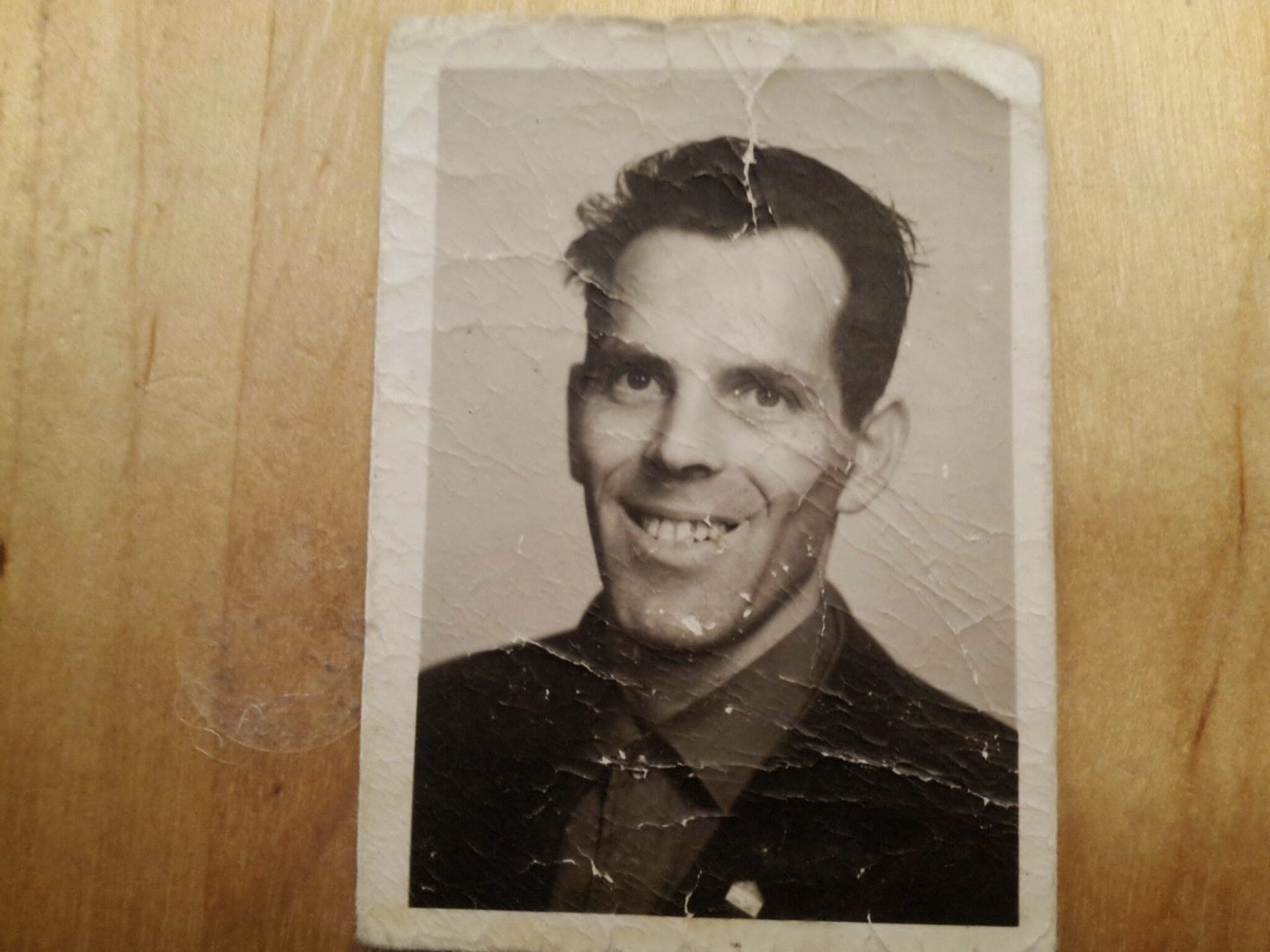 Today it is 46 years ago that my father died. It was Tuesday 11 March in 1975 and I was 7 years old. It is still a day that throws me off a bit. It has been that way for 46 years now. My father dying was really hard on me. We found him lying on the floor after we came home from school for lunch.He was laying from the kitchen through the hallway to the living room. My 4yo brother saw him first as he got off the back of my mother’s bicycle and walked to the back door. He then said that my dad was laying there. That gave my mother a huge shock and she said right away that that meant we didn’t have a father anymore. This stressed me out completely as that could not be. I loved him. He was my dad. I wanted him. He had just come home from the hospital where he had spent so much time so very often. I had missed him so much.

I ran to the back door to have a look and he was indeed lying there. I got scared. My mum came to the door as well and opened it as my brother and I had not had the courage to go inside. My mum went to my father and told us to stay where we were. We didn’t, we wanted to see him, he only just got home that morning. He looked awful. His lips were blue and his face was showing obvious struggle. My mum started screaming which scared the shit out of us. We backed off.

At some point a neighbour came over to take my brother and me to their house. I wanted to stay there, but wasn’t allowed. So I went with them. After being there for a short while I got restless, I wanted to go outside, so I sat on the pavement across the road from my house and saw the GP going into the house and I heard my mum shout at him. I saw the police arriving and going into the house. They left very short after again. Then I saw the GP leaving again. And after that an undertaker came.I got very upset, I couldn’t cope. The daughter of my neighbour had told me to keep it together as this was much worse for my mum than it was for my brother and me. So I just sat there and stared at my home. Everything felt weird. It felt like my world was falling apart and it was. My life was about to change 180 degrees. 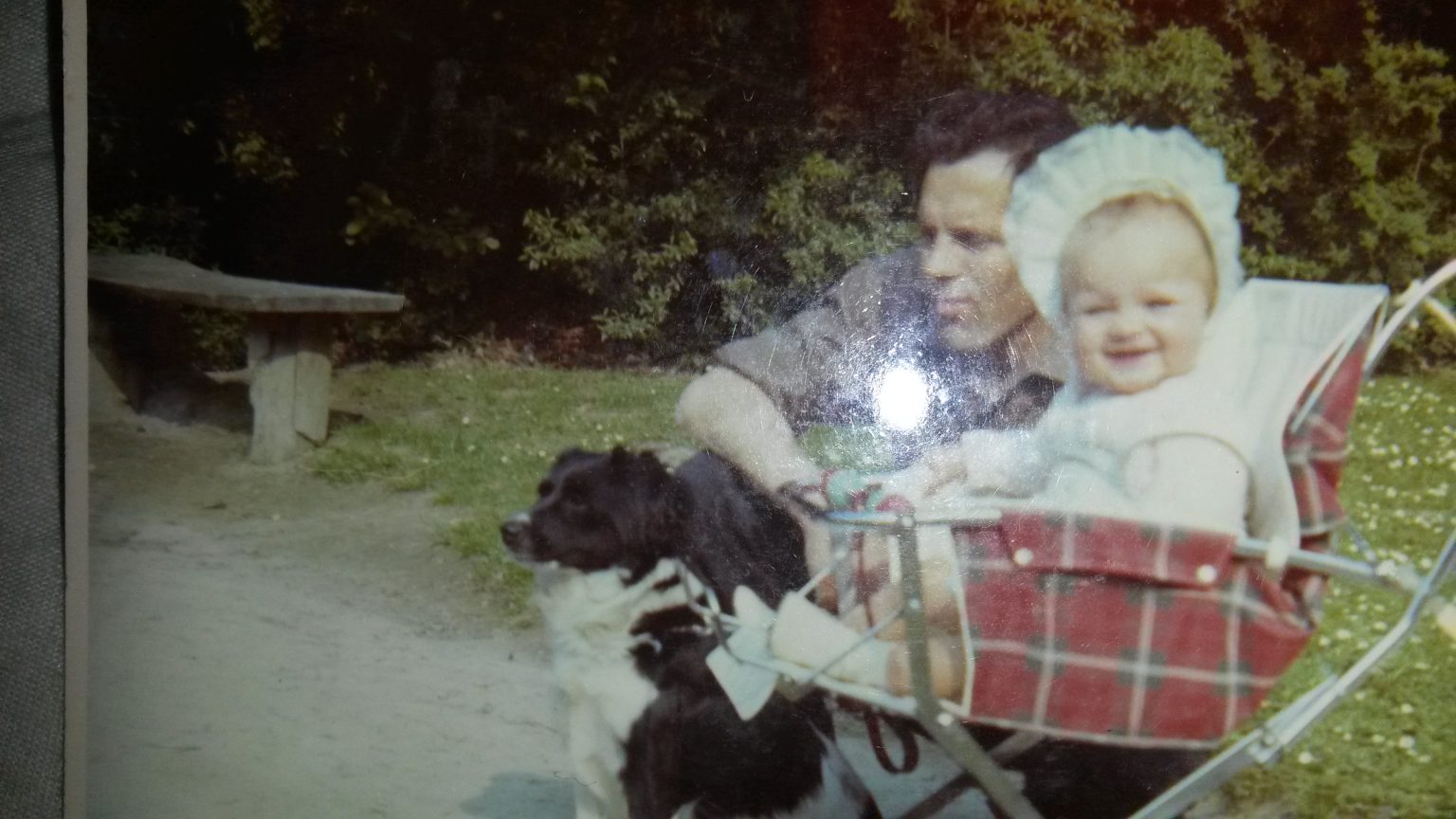 Later that day we were allowed to go home again. My mum told us in the living room what had happened and that my dad was indeed dead. She then took us upstairs to go see him. He was in the bedroom of my mum and dad in a coffin which was partly open. We could see his face. He looked so sweet and calm. He wore his wedding suit. They really had made him look very good. They had coloured his hair a bit as well as he had been very gray from being ill for so long, now it was beautifully black again. I wanted him back.

After this we went to bed as it was late enough. The next morning my mum woke us up. We went to see my dad as we only had a couple of days to say goodbye to him. And after that we went to school as normal. The coming days that was what our life was, seeing him for a bit of time in the morning and then again before going to bed and we went to school as if nothing had happened.

On Friday, 14 March 1975, my dad’s funeral was. A teacher from school came to pick us up in the morning after having seen our dad for the last time and had had our breakfast. She took us to school. At lunch time another teacher took us to her house. There we ended up getting pancakes for lunch and she was trying really hard to let us have a good time. She baked pancakes for us and played games with us. To this day I do not understand why that happened that way. It was a shit day, my dad died, so it had been quite a few shit days, yet people were trying to distract us and give us a good time.I wanted to be at the funeral. I didn’t want to be where I was. It felt so so so very wrong.

In the evening we came home and there were still some relatives there. The bedroom of my mum and dad was empty. The coffin was gone, all the things of the undertaker were gone. The family members were being very nice to us. The weekend after my mother took us to the graveyard to see the grave where my dad was. I sobbed my eyes out. He shouldn’t be there, he should be with us. The morning in the hospital before he came home he had told my mum and him that with the medication that he had gotten he would be able to live to 100. He didn’t live 1 day. Much later in life I learned that the medication he had gotten was taken off the market not even a year later because of the problems it caused.